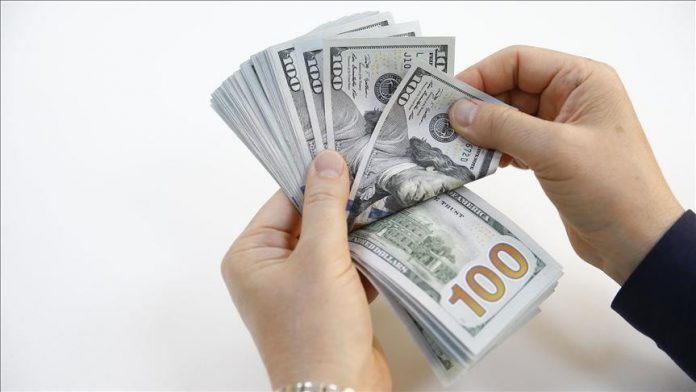 An Anadolu Agency survey on Monday showed that economists had projected current account balance to post a surplus of $2 billion in September.

The estimates of a group of 14 economists range between $1.7 billion and $2.4 billion.

The survey also revealed the end-2019 current account balance is forecast to register a surplus of $200 million.