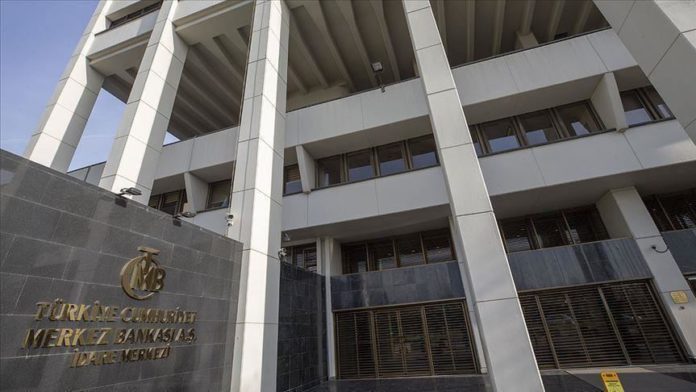 Turkey’s current account balance posted a deficit of nearly $1.23 billion in February, according to official figures released on Monday.

The deficit was $117 million in the same period last year, said the Central Bank.

“This development is mainly attributable to $1.17 billion increase in the goods deficit recording net outflow of $1.9 billion and $222 million increase in primary income deficit to $729 million,” the bank said.