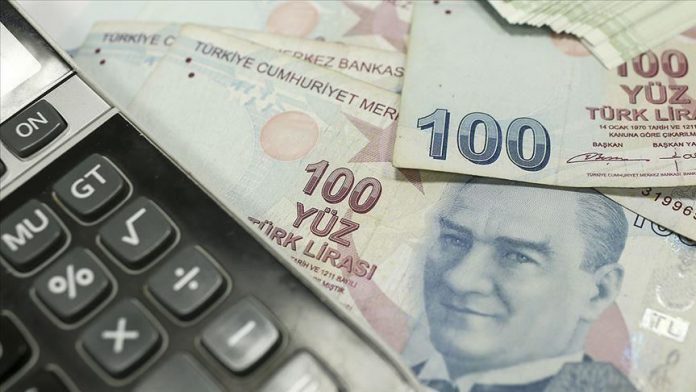 Turkey’s cultural expenditures rose by 23.4% to reach 54.38 billion Turkish liras ($11.28 billion) in 2018, according to official figures released on Tuesday.

The ratio of cultural expenses in the country’s GDP was 1.5% last year, up from 1.4% in 2018, Turkish Statistical Institute (TurkStat) said.

In the same period, households’ cultural spendings also saw a