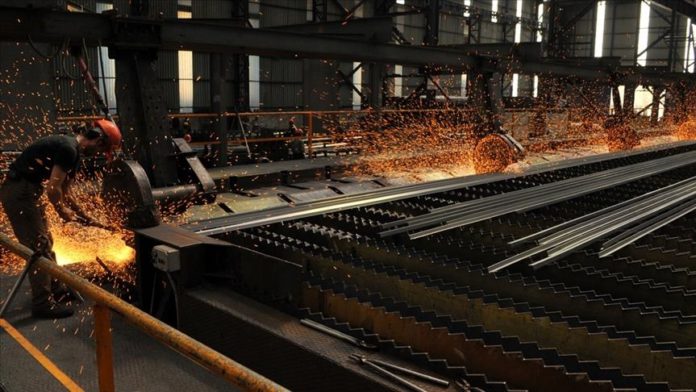 “The figure raised optimistic expectations for the last months of the year,” it said.

The volume of the country’s steel product exports slipped 1.6% to 1.5 million tons during the same period.

Some 29.1 million tons of crude steel were produced in Turkey this January-October, an annual rise of 4.2%.