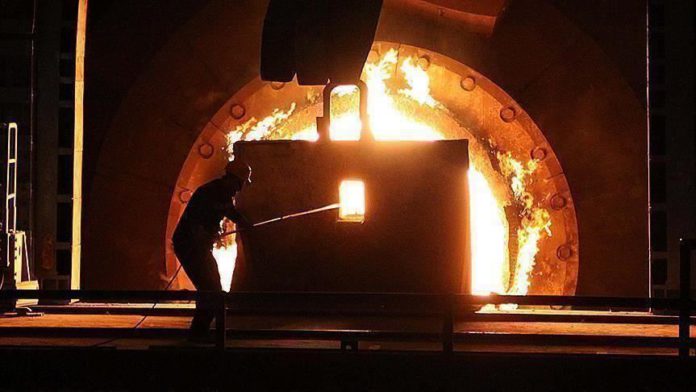 Turkey’s crude steel production hit 16.3 million tons in the first half of this year, according to a trade group on Monday.

The volume of the country’s steel product exports dropped 11.3% to 9.9 million tons during the same period.

Turkey’s earnings from steel exports also slipped 17% to $6.8 billion in the first six months of this year.

Some 2.8 million tons of crude steel was produced in Turkey this June, rising 3.8% year-on-year, fueled by normalization from coronavirus.

Despite the rise in June falling short of offsetting pandemic-driven declines from previous months, it signals a better performance for the rest of the year.