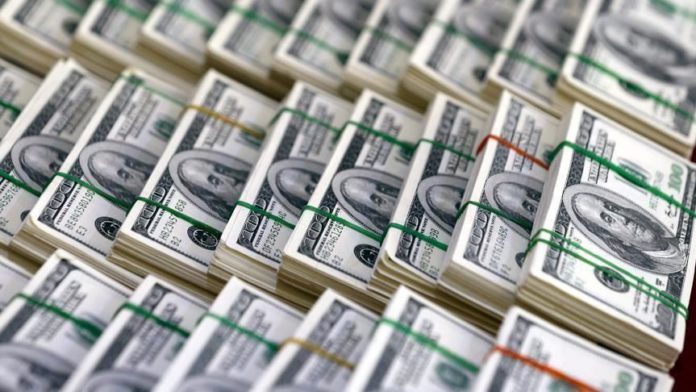 The figure was up 63% compared to the same period last year, the ministry data showed.

Increasing 10% on an annual basis, the country’s budget revenues hit 650.5 billion Turkish liras ($98.1 billion) in the first eight months of this year.

The average US dollar/Turkish lira exchange rate this August was around 7.27, while one dollar traded around 6.63 liras on average in the first eight months of this year.

Iran calls on Azerbaijan, Armenia to abide by ceasefire