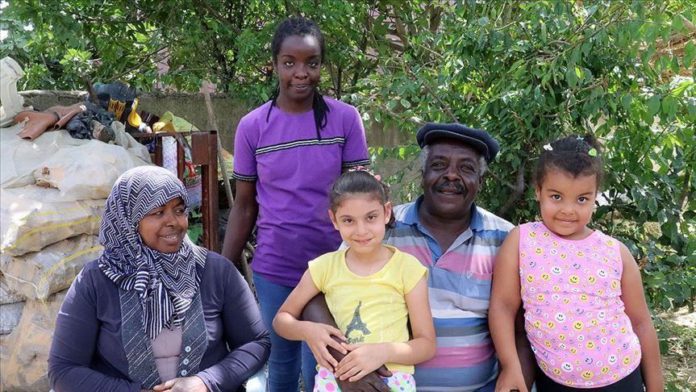 Turkey’s little-known black community has been living in the Aegean province of Aydin for the past 200 years.

The people who identify themselves as Afro-Turks migrated from Sudan in search of work, mostly on plantations.

The killing of George Floyd, an unarmed black man, by a white American police officer, has shocked them like the rest of the world.

His killing last month has resulted in a string of protests across the US and Europe, forcing them to confront their racist past.

His sons married locals from Aydin.

“I have a light-skinned grandson who takes after his mother.”

He went on to say he has never faced discrimination based on his skin color.

“We get along with our neighbors so well. They love us, we love them,” he added.

Hasan Biberci watched the news about Floyd on TV. “I wish that didn’t happen, what a tragic event. Nothing like that happens around here.”

His wife, Ulviye Biberci, 52, says they celebrate all national festivals.

“We love the Turkish national anthem, Turkish flag and the republic’s founder, Ataturk,” she said.

“Race should not be an issue. Both my children married light-skinned women. This is what matters, love. We are all created by God,” she added.

Kani Pelvan has been imam of a local mosque for nine years. He too says he has never faced discrimination. 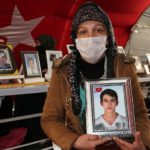 March 2, 2021
DIYARBAKIR, Turkey Once dreaming for her children to get a proper education and escape the poverty she had to deal with her entire life, Nihal...

March 2, 2021
JAKARTA, Indonesia The Malaysian prime minister Wednesday received his first dose of the coronavirus vaccine developed by Pfizer/BioNTech, marking the start of the country's COVID-19...