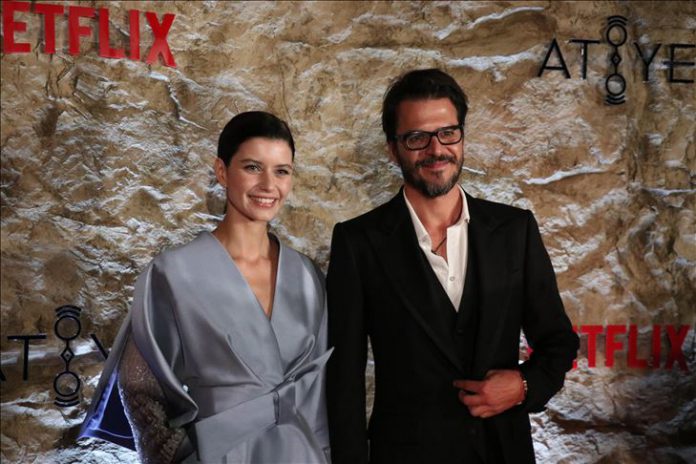 “This is a story born in this part of the world, and Gobeklitepe plays the leading role in this narrative,” said Saat, who is best known for her roles in series such as Aski Memnu and Fatmagul.

Her comments came during a press screening for The Gift in Istanbul.

Describing Gobeklitepe as “a very important discovery for humanity,” the 35-year-old actress said: “We are helping to revive this story”. 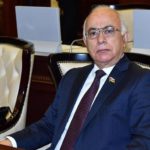 May 28, 2020
ANKARA  If the Caucasian Islamic Army had not come to the aid of the Azerbaijani people in 1918, their republic would not have been able... 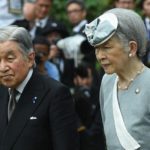 May 28, 2020
ANKARA Japan’s former Emperor Akihito returned to palace for a brief visit on Thursday for first time after he moved to his new residence in...