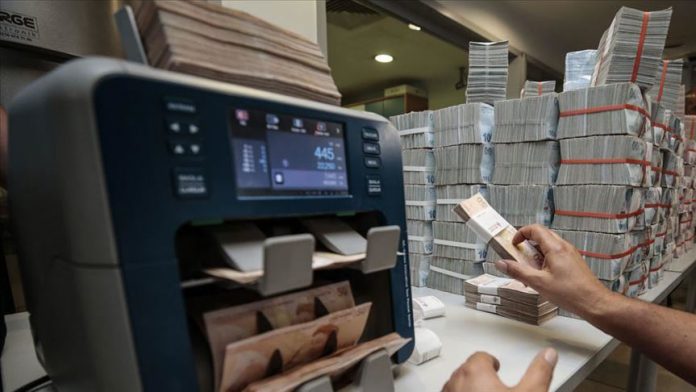 The banking sector’s net profit was down 7% last year, compared with 53.52 billion Turkish liras ($10.16 billion) in 2018, according to the Banking Regulation and Supervision Agency (BRSA).

Deposits held at lenders in Turkey — the largest liabilities