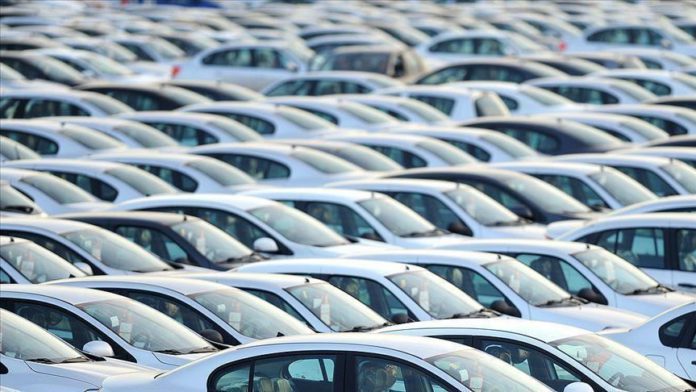 “Automotive manufacturers, which suspend production for maintenance/repair and production planning every August, focused on reducing the negative impact of the pandemic by completing their preparations in a shorter time this year,” the OSD noted.

The overall auto sales market, including light trucks and other vehicles, more than doubled –up 137% — compared to the same month of last year, reaching 63,621 in August.

The OSD report also revealed automotive industry exports declined 13% on a dollar basis to $1.6 billion in the month, compared to August 2019.

The export value of the automobile sector slipped by 25% year-on-year to $381 million, the report added.

In January-August, auto production fell 23% on an annual basis to 712,098. The capacity utilization rate of the sector was around 53% in the first eight months of this year.