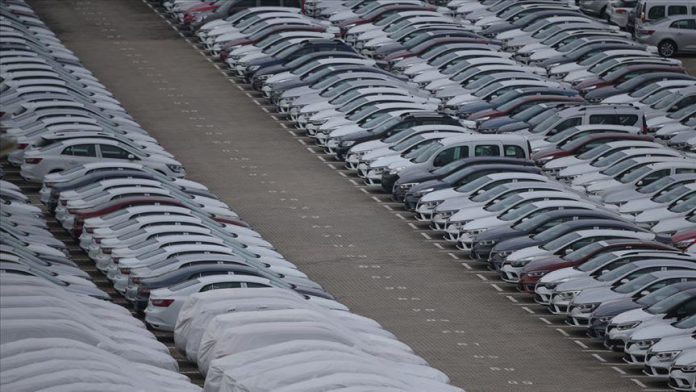 Turkey’s automotive industry exports reached $25.4 billion in the first 10 months of this year, according to an exporters association.

The country’s exports were around $2.5 billion per month on average during the same period, Uludag Automotive Industry Exporters’ Association announced late Sunday.

Turkish automotive industry’s exports were also $2.8 billion in October, down 3.5% versus the same month last year.