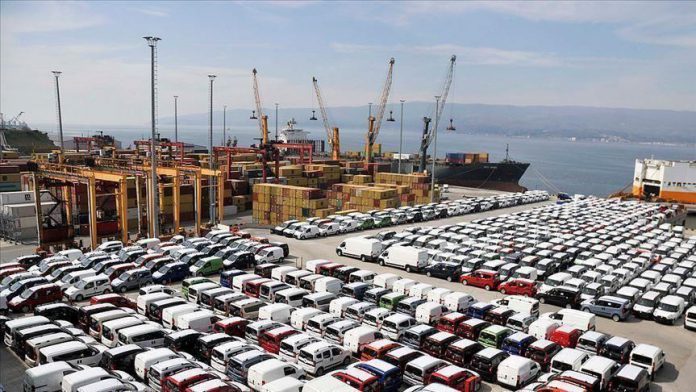 Turkey’s automotive industry exports totaled $28.05 billion in the first 11 months of this year, an exporters association announced on Wednesday.

Despite the decline in exports, the auto sector ranked first in the country’s overall exports, which reached $165 billion in the same period.

Iraq urges Iran to respect its water rights amid dispute