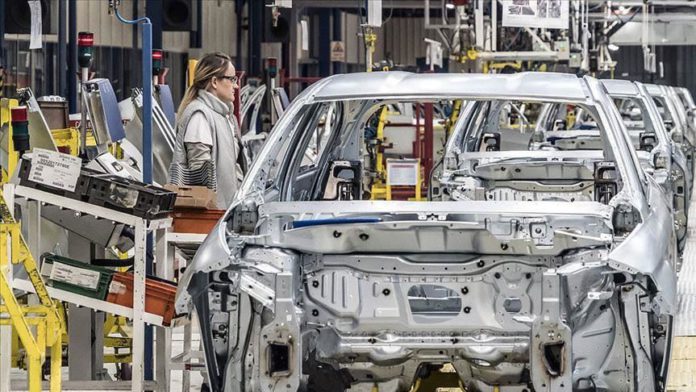 Automakers in Turkey produced 518,727 vehicles, including automobiles, light commercial vehicles, and tractors, in the first half of 2020, according to a sectoral report.

Manufacturers, which closed factories in March and April, returned in May and accelerated production gradually in June, the report said.

The country’s automotive exports reached $11 billion, down 30% during the same period.

Top international automakers — including Ford, Honda, Hyundai, Mercedes, Renault, and Toyota — have factories in Turkey, one of the world’s top auto sale markets.