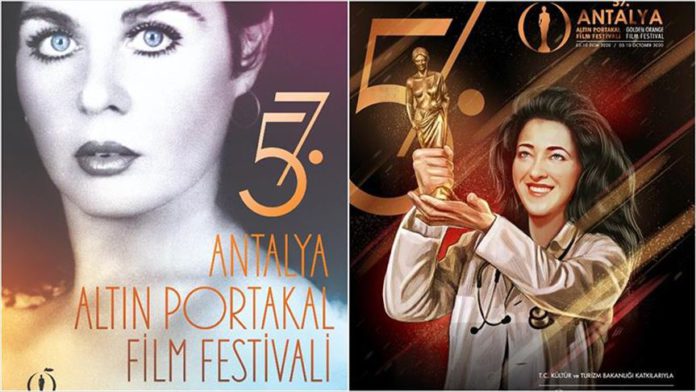 The 57th Antalya Film Festival announced on Monday jury members and films which will participate in its International Feature Film Competition.

Directors, screenwriters, and artists from all over the world will evaluate the films picked elaborately for the festival.

The films, most of which were premiered at the Venice Film Festival in Italy earlier this month, will meet a Turkish audience for the first time from Oct. 3-10 in the Turkish Mediterranean resort city of Antalya.

The winners of the competition will be announced at the closing and awards ceremony on the last day of the event.

The cinematic festival, which started in 1963 as the Antalya Golden Orange Film Festival, is one of the oldest and longest-running film festivals in Turkey.

US: 40 protesters arrested after Minnesota shooting