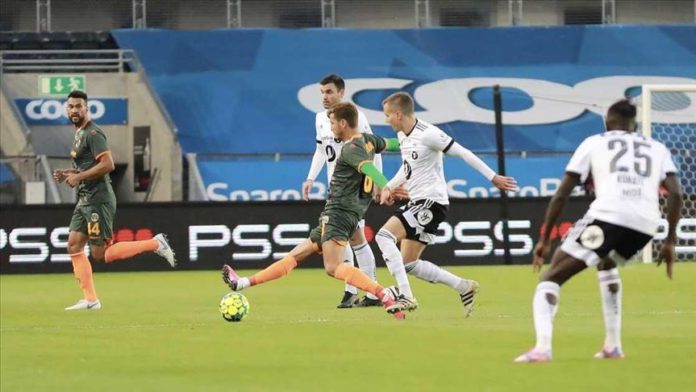 Turkish football club Aytemiz Alanyaspor have been eliminated from the UEFA Europa League on Thursday over 1-0 loss to Norway’s Rosenborg in the third qualifying round.

He took advantage of Alanyaspor players’ loss of concentration in the defense.

However Rosenborg were down to 10-man in the 66th minute of the match as Konradsen was shown his second yellow card for fouling Alanyaspor midfielder Efecan Karaca.

Rosenborg preferred a more defensive play for the rest of the match to secure the win.

Meanwhile, near the end of the match, Alanyaspor’s Senegalese forward Khouma Babacar shoved his opponent to be sent off.

Winners Rosenborg qualified for the playoff tie for the group stage in the tournament.