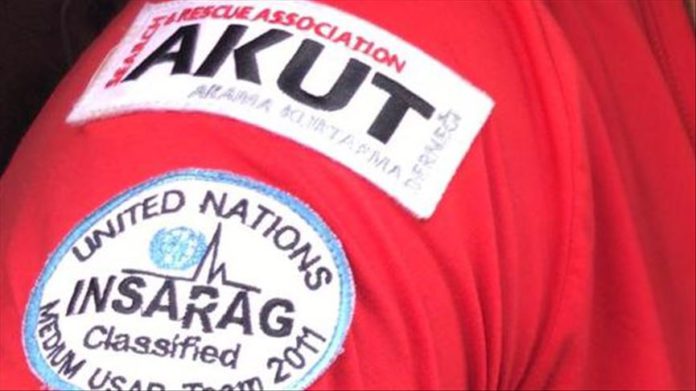 A team from Turkey’s Search and Rescue Association (AKUT) rescued an American tourist early Thursday who got lost in a woodland behind his hotel.

Madison Jack Roland, 27, who was staying in a hotel in Marmaris district in Mugla province, decided to go on a nature walk. Hotel workers informed the police after he did not return after a long time.

The AKUT team entered the forest area and embarked on a search. After seven hours, Roland was found on a rocky hill in a canyon in the Golenye region. He was brought down by rope.

He is reported to be in good health.

AKUT, a volunteer-based search and rescue team, was founded in 1996.

US slaps visa restrictions on 14 Iranians