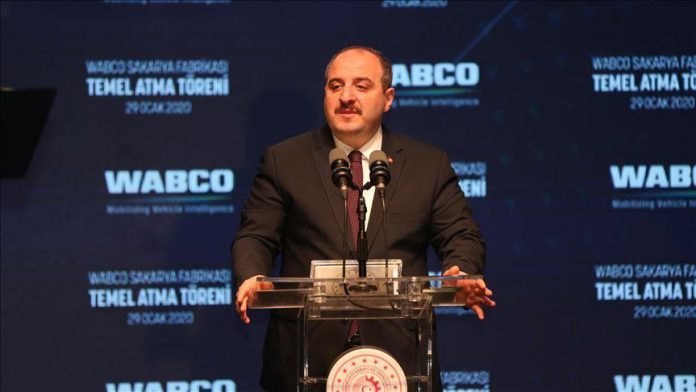 Turkish research team is set to depart for 4th National Antarctic Science Expedition from Istanbul on Feb. 9, the industry and technology minister said on Wednesday.

“Scientists who will carry out 15 projects in various fields such as earth and marine sciences, biology, chemistry, aerospace, and social sciences, are joining the journey,” Mustafa Varank said.

The expedition will be carried out with Turkey’s recently launched Scientific and Technological Research Council (TUBITAK) Polar Research Institute, he stated.

Antarctica, the coldest continent on earth, has served as a scientific research zone since the signing of the 1959 treaty.