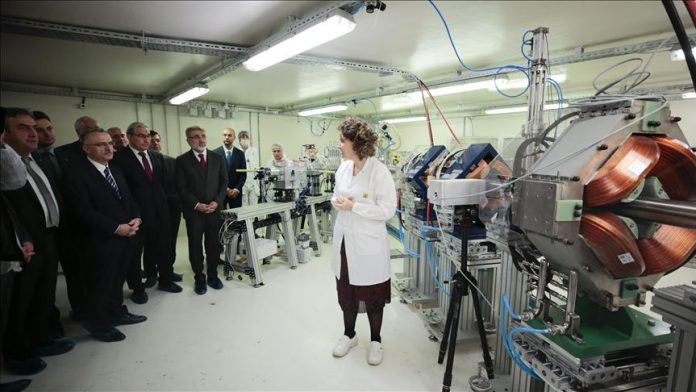 The facility will test the components and materials used in space against the effects of particle radiation in space.

Radiation in space can shorten the service span of satellites or make them inoperable altogether.