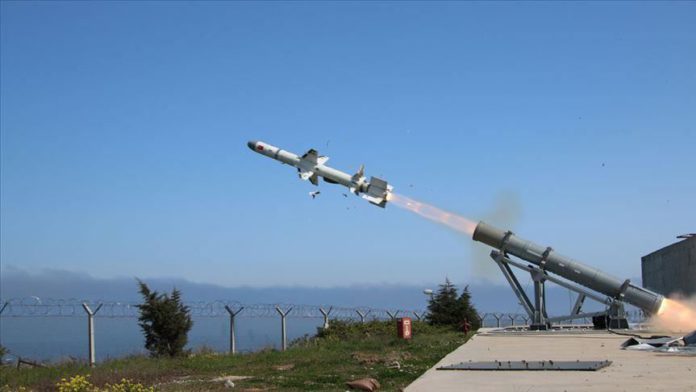 The Atmaca missile “performed its functions perfectly, it successfully hit a target over 200 kilometers [124 miles] away and is ready to enter the [Turkish Armed Forces’] weapons inventory,” Ismail Demir, the head of Turkey’s Defense Industries Presidency, said on Twitter.

Made by missile producer Roketsan, Atmaca is expected to enter the Turkish military’s inventory before year’s-end, replacing the US-made Harpoon.

According to Roketsan, Atmaca is a high-precision, long-range, surface-to-surface, precision strike anti-ship missile which can be integrated with patrol boats, frigates, and corvettes.

It boasts a range of over 200 km (124 mi), posing a threat to targets far outside visual range.