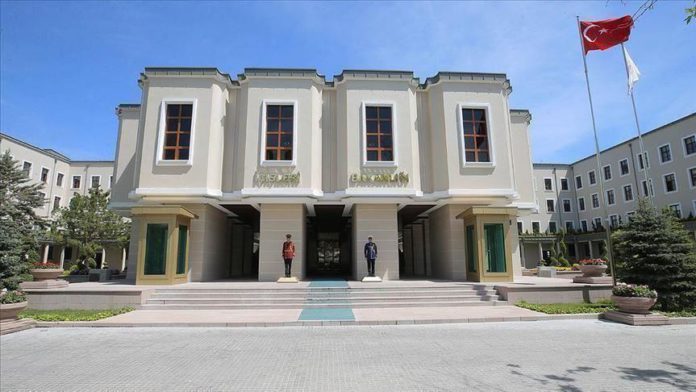 In a statement, it said that the terrorists, one of whom is on country’s grey list, laid down arms in Sirnak province of Turkey after being persuaded by security forces and their families.

The wanted list is divided into five color-coded categories, with red as the most wanted, followed by blue, green, orange and grey.

The terrorists, according to the ministry, joined the organization in 2013.

Turkish security forces and families of terrorists have convinced at least 92 terrorists to stop fighting in 2020 so far.