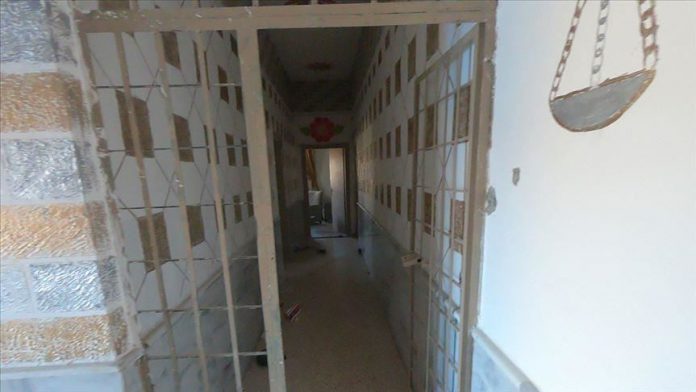 “Turkey is the only NATO and International Coalition Against DAESH member to fight hand to hand and neutralize over 4000 members of DAESH in Iraq and Syria,” the Defense Ministry said on Twitter.

“But YPG/PKK on the other hand has just released over 800 DAESH prisoners of war in Tal Abyad,” it added.

Since 2016, Turkey has carried out three major military operations in northern Syria — Euphrates Shield, Olive Branch and Peace Spring — with the aim