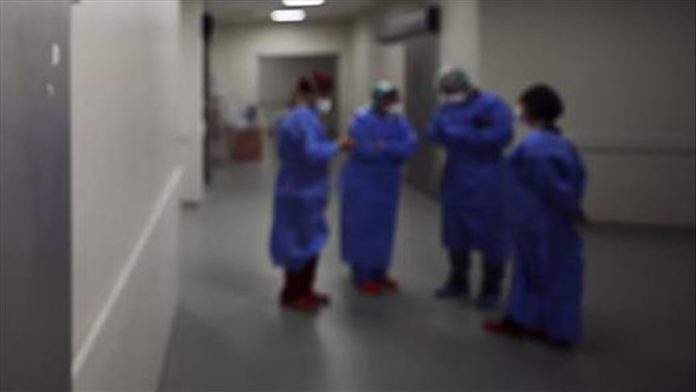 A hospital in Turkey has for the first time successfully operated on a child with spina bifida, a birth defect that occurs when the spine and spinal cord do not form properly.

The 16-year-old Libyan boy, who had a hard time controlling his bowel movements, was successfully treated with a bladder stimulator, Istanbul’s Medipol Mega Hospital said in a statement.

For the first time in Turkey, bladder stimulator surgery has been successfully performed on a person in this age group, said Dr. Vahit Guzelburc from the hospital’s urology department.

Search for cure in various countries

The boy’s mother said they had searched for a cure in Egypt and Tunisia but failed.

“We heard that medical services in Turkey are very developed. We heard about the name of this hospital, so we took our chances there. I couldn’t believe the good news after the surgery. My son can control his bowel movements now and leads a better life. Ditching adult diapers is very good for him psychologically as well. He is more self-confident now,” she said.

Dr. Guzelburc, who performed the surgery, said “he was operated on in his country when he was seven days old. Then he used many drugs and methods but they did not work. His illness was very advanced and the second level of treatment did not work on him.”

“We made necessary calls to general and brain surgery departments and decided on the third level of treatment with the bladder stimulator [using sacral nerve stimulation].”

Bladder control can be possible with a bladder stimulator in patients with vertebral/neural damage, according to the doctor.

“In the month-long process after the treatment, we observed that our patient did not have problems in controlling his bowel movements and rarely has problems with bladder control. He had ditched the diapers completely,” Guzelburc added.

The treatment has only been administered in a few hospitals around the globe and has generated great excitement in the medical world, Guzelburc said.

“After detailed evaluations and a decision by hospital committees, multidisciplinary clinics offer bladder stimulator treatment. In other patients who do not have vertebral/neural damage but still can’t control their bladder movements, bladder stimulators still produce positive results. However, vertebral/neural damage reduces the chance of success and patients and their families are informed that this is not a standard treatment,” he concluded.

Islam part of Europe, not something from outside: Former Portugal minister