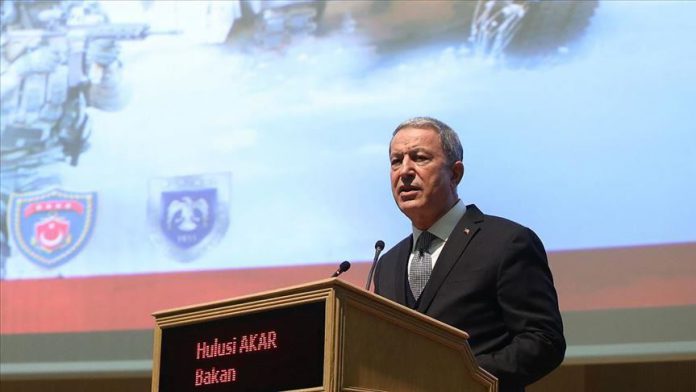 Turkey continues its efforts to eliminate remaining terrorists in northern Syria where the country has been carrying out an anti-terror operation since Oct. 9, the nation’s defense minister said on Tuesday.

“Spring Area has been established with this operation [Operation Peace Spring] and it was cleared of terrorists. […] We have coordinated our activities here by signing deals with the U.S. and Russia. They are ongoing now, especially with Russians. Our friends have been following day and night the remaining terrorists on the west and east of the area,” Hulusi Akar said.

Speaking at a military award ceremony in

Turkey: Ancient cemetery to be introduced to world