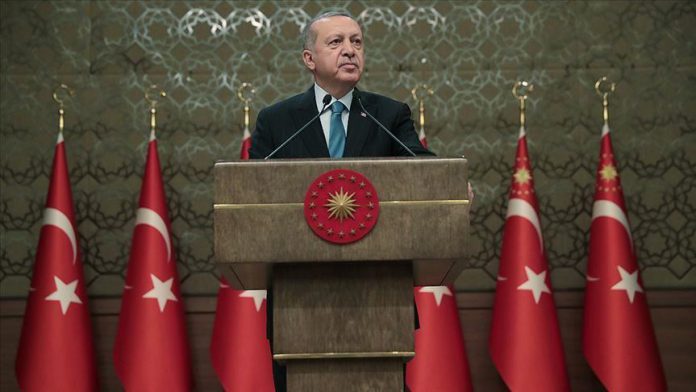 Turkey will never allow the peace in the region to be disrupted by the U.S.’ so-called “Deal of Century” Mideast peace plan, said Turkey’s president on Sunday.

Recep Tayyip Erdogan’s remarks came in a statement he sent to the current 3rd Conference of the Inter-parliamentary Jerusalem Platform in Malaysia’s capital, Kuala Lumpur.

In his message to the platform, Erdogan underlined the meaning and the importance of such a conference in this critical period and added that “the so-called ‘Deal of Century’ [which] declares Jerusalem the capital of Israel is nothing more than a dream that threatens peace in the 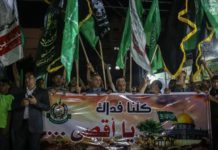 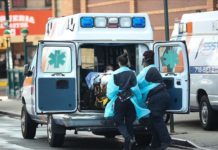 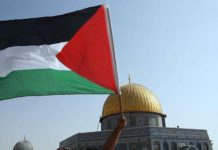 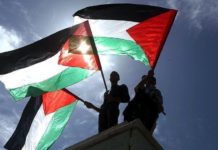 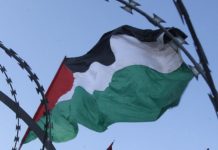 June 7, 2020
ADDIS ABABA, Ethiopia  The total number of coronavirus cases in Africa climbed to 183,474, the Africa Centres for Disease Control and Prevention said on Sunday,...

June 7, 2020
ANKARA OPEC and its allies agreeing to extend oil production cuts by a further one month is positive for the market and prices, but it...

Malaysia ‘deeply concerned’ by US airstrikes in Baghdad