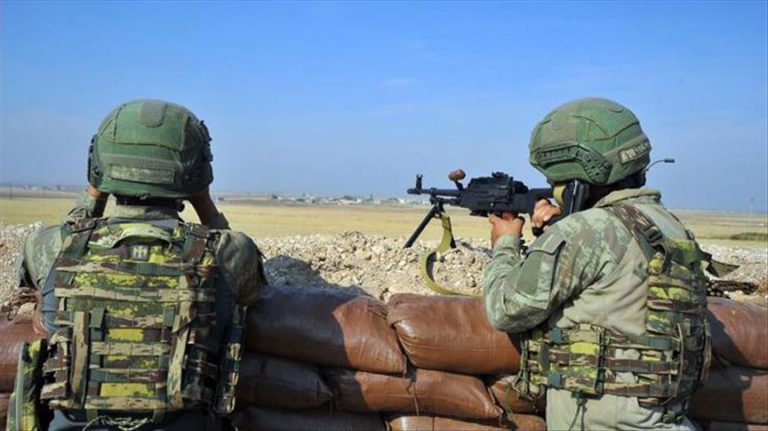 Turkey will not allow any terror activities by YPG/PKK in northern Syria, the country’s National Defense Ministry said on Wednesday.

“No activities carried out in northern Syria by the YPG/PKK terror group with the dream of a terror corridor will be allowed,” it said on Twitter.

It said that “Turkey’s fight against terrorism will continue with determination” till the Turkish nation and its borders are safe, and peace and security is provided to the Syrian people.

In its more than 30-year terror campaign against Turkey, the PKK — listed as a terrorist organization by Turkey, the US and EU — has been responsible for the deaths of 40,000 people, including women, children, and infants. The YPG is PKK’s Syrian offshoot.

© Newspaper WordPress Theme by TagDiv
We use cookies to ensure that we give you the best experience on our website. If you continue to use this site we will assume that you are happy with it.Ok