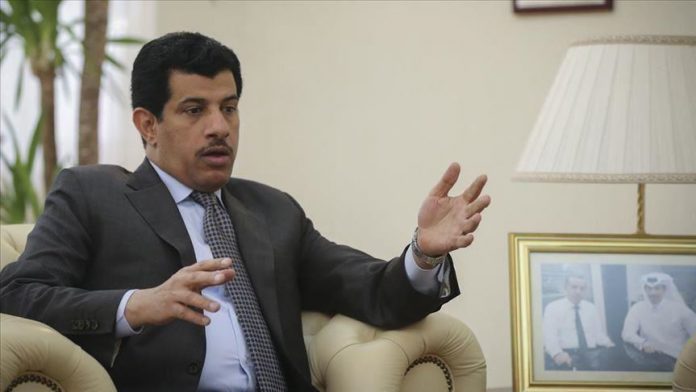 Qatar’s ambassador to Turkey has described an agreement between Ankara, Moscow and Washington on the parameters of a proposed safe zone in northern Syria as a “diplomatic victory” for Turkey.

US condoles with Turkey over killing of 2 soldiers by PKK...