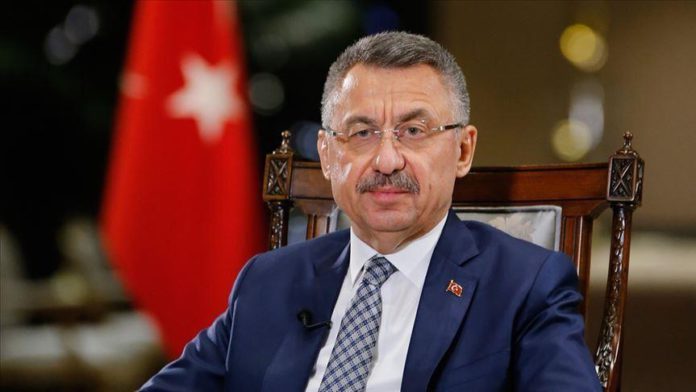 Saner had the imaging test performed at the Dr. Burhan Nalbantoglu State Hospital because of complaints of tightness in his chest.

Chief physician Adil Ozyilkan said doctors decided to carry out the coronary angiography as a precaution although other diagnostic tests showed no sign of pathology.

The tightness might have resulted from hypertension, he said.

After remaining under observation for two hours, Saner will be discharged from the hospital, said Ozyilkan.