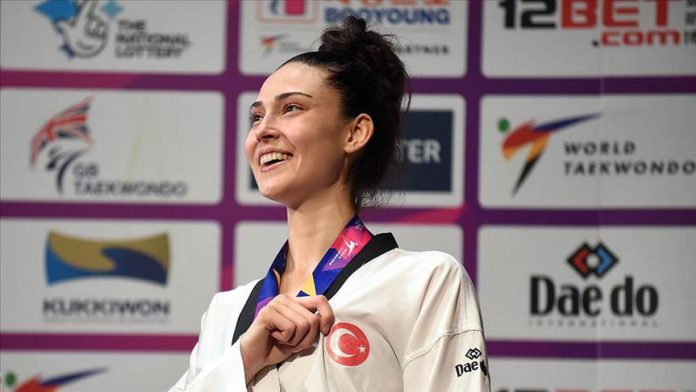 Turkish Olympic Committee said on Twitter that Yaman beat her British opponent Jade Jones — a two-time Olympic champion — 22-9 to bag the gold medal in the Italian city of Bari.

Yaman added the gold medal to her trophy cabinet as the 24-year-old athlete previously earned another gold in the World Taekwondo Championships held in Manchester, the U.K. in May.

She was a gold medalist in the 2015 World Taekwondo Championships, claiming her maiden world title in Russia’s Chelyabinsk. 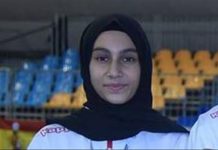