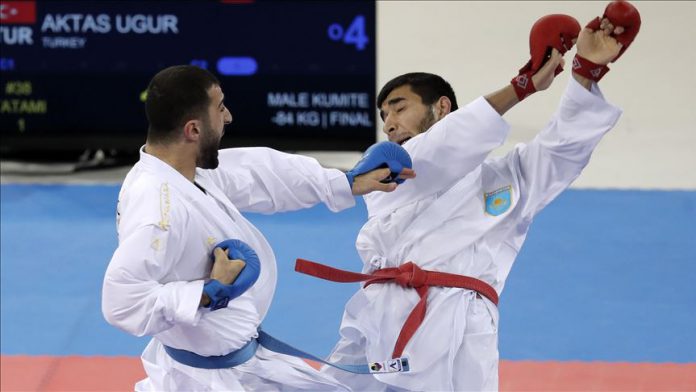 Turkish athletes claimed a total of 7 medals in the season’s last tournament in Madrid on Sunday. 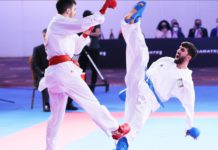