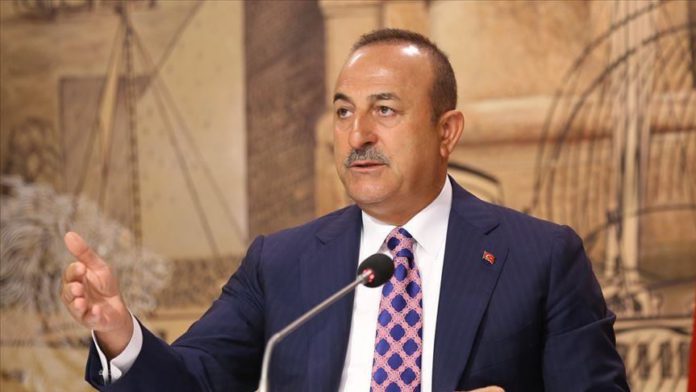 Turkish foreign and defense ministries and intelligence will soon work with US counterparts on Libya, Turkey’s top diplomat said on Thursday.

“We received instructions to work together,” with US counterparts, which “is important for the stability of the region and future of Libya,” said the minister.

“We would like to further expand our cooperation areas,” he added.