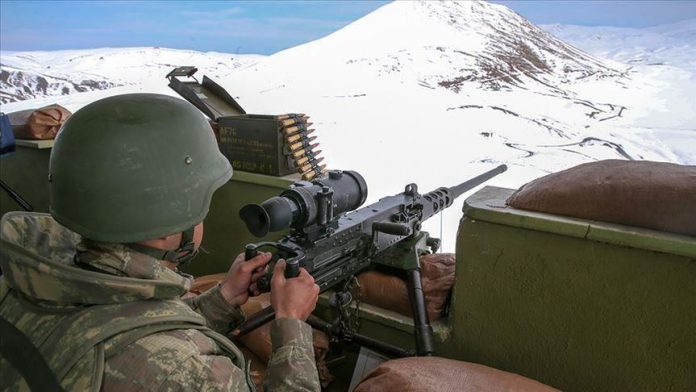 Turkey is prepared to “use force against those who violate the cease-fire” recently enforced in Idlib, northwestern Syria, a security source said on Monday.

Turkey and Russia announced a cease-fire that came into effect at midnight last Thursday, following days of clashes between the Turkish military and Syrian regime forces.

The agreement came after a meeting between Turkish President Recep Tayyip Erdogan and his Russian counterpart Vladimir Putin in Moscow last week.

“The cease-fire aims to halt regime attacks that endanger the safety of Turkey and the region, and pose the risk of causing an even graver humanitarian crisis

Read more: 'Turkey will use force if Idlib cease-fire violated'