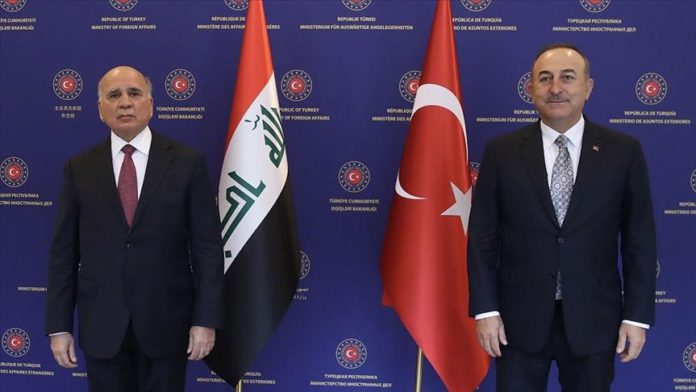 Turkey will extend all possible support to Iraq in efforts to eliminate the PKK terror group, the country’s foreign minister said on Wednesday.

“We have always defended Iraq’s territorial and political integrity and will continue to do so,” Mevlut Cavusoglu said at a news conference in the capital Ankara.

Recalling how Turkey supported Baghdad’s fight against Daesh, he stressed that Ankara wants to see Iraq purged of all terrorists.

On the PKK’s recent attacks in Iraq and Syria, Cavusoglu said the terror group’s assaults on the Kurdish population in the two countries prove that it is “an enemy of Kurds.”