TurkishPress
Home World Caucasus 'Turkey will continue to back Azerbaijan' 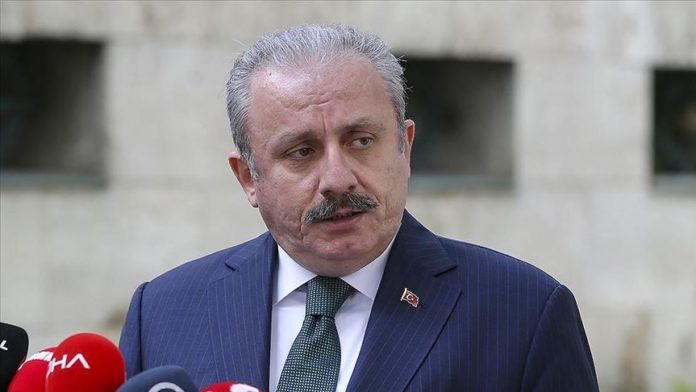 The speaker of Turkish parliament on Sunday reacted to Armenian border attack on Azerbaijani settlements near the country’s western frontier, saying Ankara will always stand by Baku.

“The recent attacks on civilians have shown that Armenia is not only a threat to Azerbaijan but an established terror state in terms of regional peace,” Mustafa Sentop said on Twitter.

Armenia will solely be responsible for its consequences, he added.

The number of casualties is not yet known.

Relations between the two former Soviet nations have been tense since 1991 when Armenian military occupied the Upper Karabakh, or Nagorno-Karabakh region, an internationally recognized territory of Azerbaijan.

Four UN Security Council and two UN General Assembly resolutions, as well as many international organizations demand the withdrawal of the occupational forces.