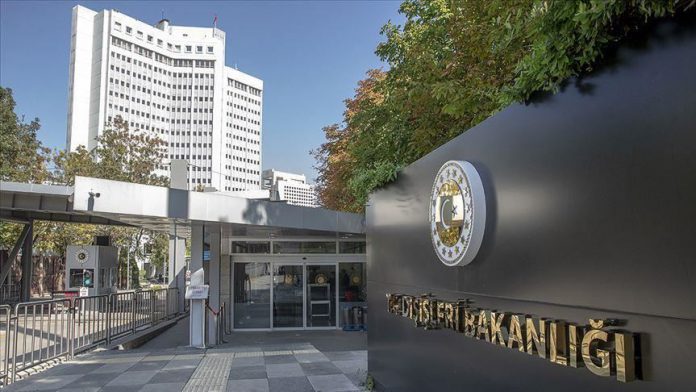 Turkey welcomed a deal between the government of South Sudan and the opposition that reached a consensus Saturday and formed a transitional government.

“We welcome that the government and the opposition, which is party to the Revitalized Agreement on the Resolution of the Conflict in the Republic of South Sudan, reached a consensus and formed the Transitional Government in South Sudan today (22 February),” Turkish Foreign Ministry said in a statement.

“We hope that the Transitional Government will immediately take the necessary steps to establish lasting peace in the country, as well as the tranquility and stability that the

US stocks end higher in 1st session of new year