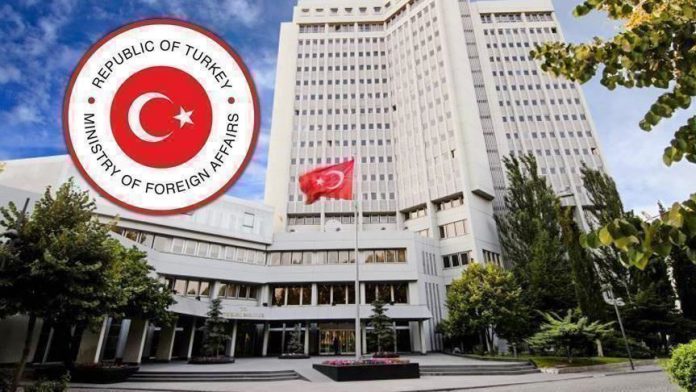 Turkey on Thursday welcomed a report by a global watchdog confirming chemical weapons were used by the Syrian air force in northern Syria in 2017.

“The [Syrian] regime, which has murdered its own citizens for nine years […] should be [held] accountable,” the Foreign Ministry said in a statement.

On Wednesday, the report by the Organization for the Prohibition of Chemical Weapons (OPCW) for the first time blamed the Bashar al-Assad regime for using chemical weapons in the town of Ltamenah.

“[..] the OPCW Fact-Finding Mission (FFM) has determined that chemical weapons have been used or likely used in