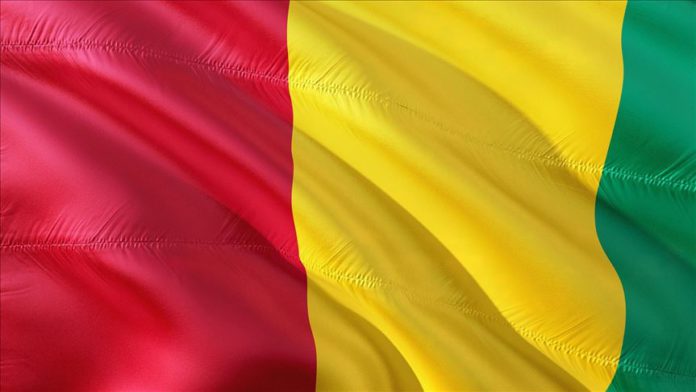 Turkey has welcomed Sunday’s presidential election in the West African country of Guinea, which took place after months of unrest.

“We wish that the outcome of the election will be auspicious for the friendly and brotherly people of Guinea,” the Foreign Ministry said in a statement on Monday.

Some 5.4 million people were eligible to vote as incumbent Alpha Conde sought a controversial third term.

He pushed through a new Constitution in March 2020 that reset presidential terms, allowing him to contest again.

Mass protests against the changes led to a crackdown by security forces.

Although 12 candidates competed for the top post, competition is between Conde and Cellou Dalein Diallo, the leader of main opposition party Union of Democratic Forces of Guinea.

France to resume all traffic to UK