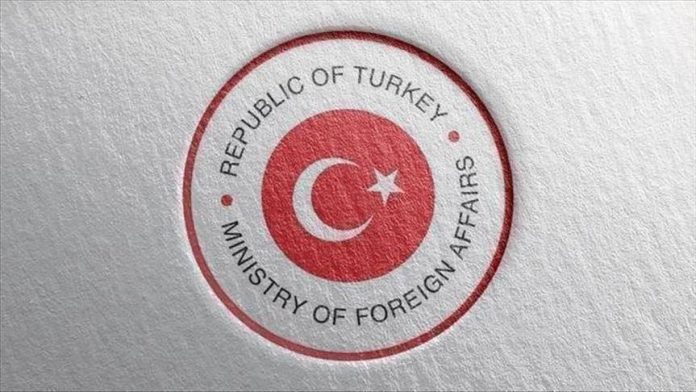 Turkey welcomed Tuesday a move by Australia to reopen an investigation into the 1980 murder of two Turkish diplomats by an Armenian terrorist cell.

“This decision, giving hope, even though late, that justice will be ensured may reduce the pain of the relatives of the Turkish martyrs to some extent,” the country’s Foreign Ministry said in a statement.

While Ariyak was martyred at

Germany: Virus deaths may be more than official tally