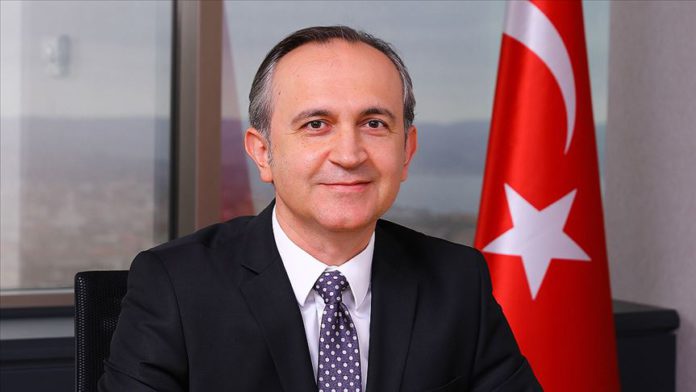 The Turkey Wealth Fund (TWF) will raise the value of leading telecommunications firm Turkcell after acquiring a controlling stake in it, the country’s finance minister said on Thursday.

The TWF and Turkcell partnership will show a historical performance in the global trade and the business world, Berat Albayrak tweeted.

The fund announced early Thursday that it has agreed to acquire 26.2% shares of the firm.

TWF will be able to appoint five of the nine directors via 15% privileged shares.

The fund entered into a series of transaction agreements with foreign and domestic firms including Telia Company, LetterOne, Cukurova Holding and Ziraat Bank.

“Turkcell is the first step on our new roadmap,” Zafer Sonmez, CEO of the fund, told Anadolu Agency.

The transaction is expected to complete as of the end of this year, he added.

Turkcell’s current market value is around $5 billion, but it dropped from $25 billion, he said.

“There is a significant growth potential. Why can it not reach $25 billion again?” he added.