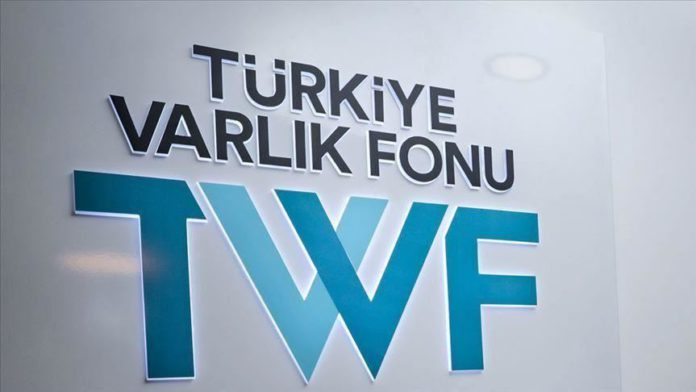 The Turkey Wealth Fund (TWF) announced early Thursday that it has agreed to acquire a controlling stake in the country’s leading GSM operator, Turkcell.

By acquiring 26.2% of the shares of the firm, “TWF becomes the largest shareholder in Turkcell and gains effective control over the board of directors,” it said in a press release.

TWF will be able to appoint five of the total nine directors of the firm’s board, it noted.

The fund entered into a series of transaction agreements with foreign and domestic firms including Telia Company, LetterOne, Çukurova Holding and Ziraat Bank.

At the completion of this transaction,”Telia Company divests its 24.02% indirect stake in Turkcell for $530 million and exits the company,” it said.

“LetterOne increases its ownership and acquires, via a restructuring of its current interest in Turkcell Holding, a direct minority interest of 24.8% in Turkcell.”

Turkcell, which has 47 million customers, is an international mobile and fixed telecom firm.

“Turkcell continues to be the only company headquartered in Turkey that is dual listed on Borsa İstanbul and the New York Stock Exchange,” added the press release.

Oil down as EU fails to agree on banning Russian oil...