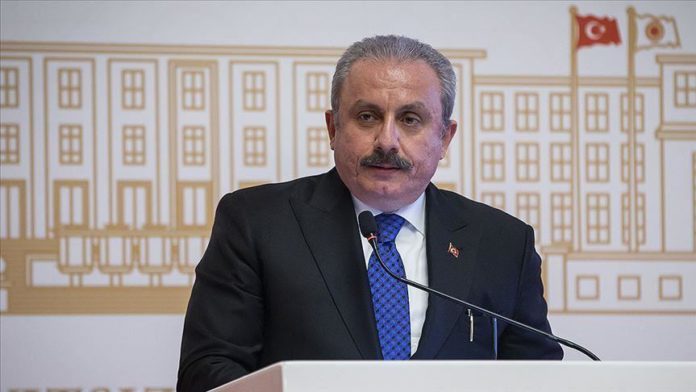 Countries were drawn to the Eastern Mediterranean when research revealed energy resources in the region, according to Sentop, who spoke at the opening ceremony of Rumeli Pier and Selanik Square in Tekirdag province.

“As the Turkish Republic, we will be the guard and follower of all our rights and authority that belongs to us both in our land and water according to international law,” he said.

Turkey has no designs on anyone’s land or sea, Sentop said, but stressed that unlike before, Ankara now has the economic and military power to protect the interests of its nation.

He also said Turkey demands that each state protect its own rights and respect the rights of other states, adding that Turkey will do whatever is necessary to achieve that goal.