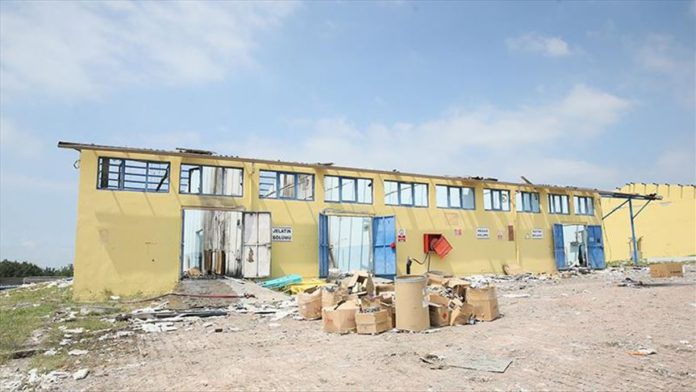 Turkey has issued arrest warrants over explosions at a fireworks factory on Friday that killed four people, according to judicial sources.

Prosecutors in the northwestern Sakarya province issued warrants for the factory manager in charge and two foremen, said the sources on Saturday, who asked not to be named due to restrictions on speaking to the media.

The investigation of the incident continues, the prosecutors reportedly said.

The blasts took place at a factory in the province’s Hendek district.

A total of 114 people were taken to the hospital and nearly 100 were discharged, Turkey’s health minister said Friday.