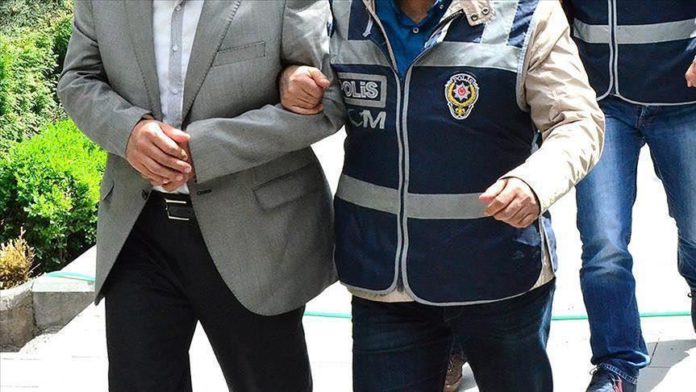 Turkish prosecutors issued two separate arrest warrants for 25 suspects across the country over alleged links to the Fetullah Terrorist Organization (FETO), the group behind the 2016 defeated coup attempt, judiciary sources said on Wednesday.

Eight of the suspects were former police officers believed to have illegally obtained police promotion exam questions in 2009 amid alleged forgery of official documents, aggravated fraud and membership of an armed terrorist organization.

At least five were arrested, while authorities continue to seek the remaining suspects.

Thirteen of the suspects related to this investigation were remanded into custody.

* Written by Ahmet Gencturk from Ankara