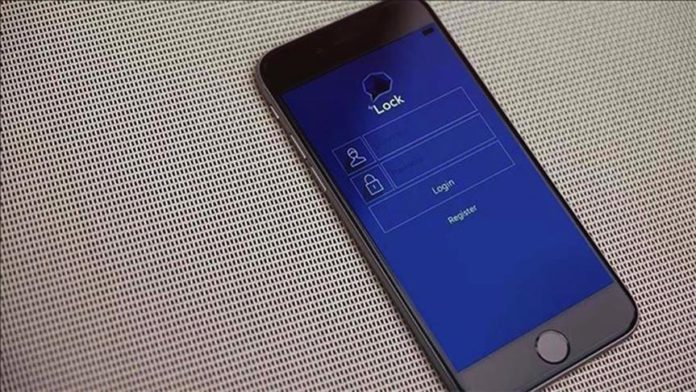 Turkish authorities on Wednesday issued arrest warrants for 15 people over their alleged links to the Fetullah Terrorist Organization (FETO), the group behind the 2016 defeated coup.

Prosecutors in the capital Ankara issued warrants for the suspects, who were found to have used the terror group’s encrypted messaging app ByLock, the prosecutor’s office in Ankara said in a statement.

The search for the suspects continues, it added.