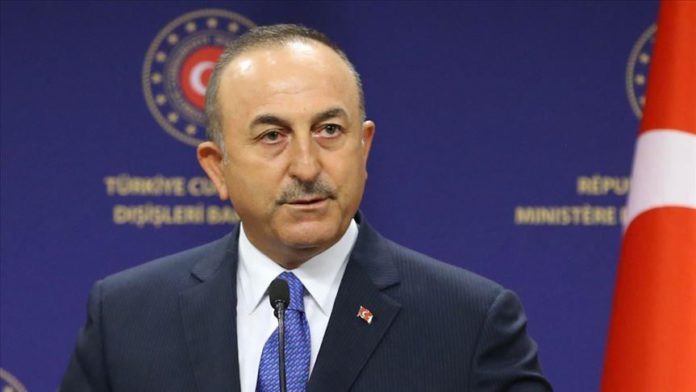 Turkey’s foreign minister on Saturday warned Greece against doubling its territorial waters in the Ionian Sea from six to 12 nautical miles.

“They cannot extend it to 12 miles. The decision taken by our Assembly years ago is valid. This could cause war,” Mevlut Cavusoglu said.

In the future, Greece could also extend its territorial waters in other maritime areas, he added.

In the mid-1990s, Greece had similarly attempted to extend its territorial waters in the Aegean Sea to 12 miles, but scuttled the plan after Turkey declared such a move would cause war.