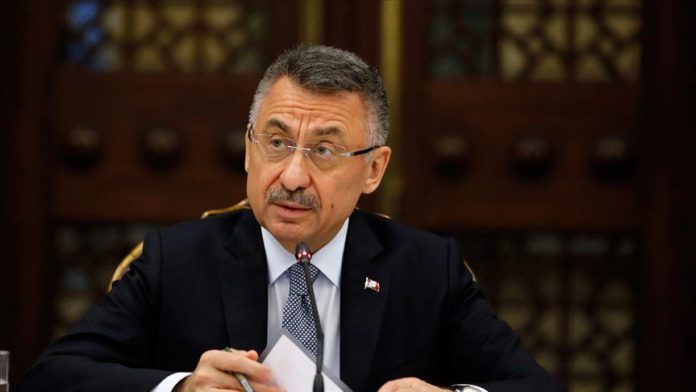 “Head of the terror state Assad, who will go down in history as a war criminal, and regime elements will pay a heavy price for this treacherous attack,” Fuat Oktay said in a written statement on the attack, in which 33 Turkish soldiers were martyred late Thursday.

Oktay wished Allah’s mercy on the martyred and a speedy recovery to the wounded.