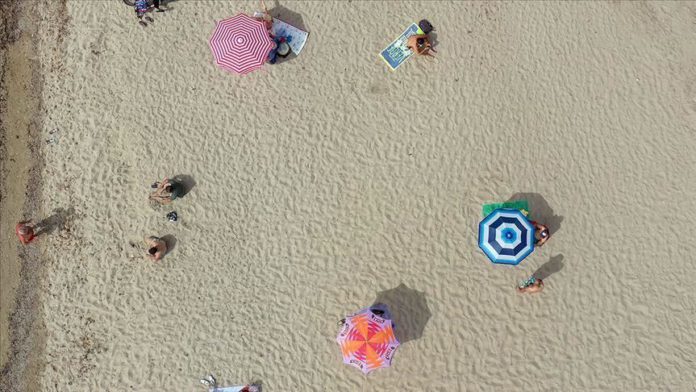 Choked off by coronavirus, the number of foreigners visiting Turkey plunged 51% on an annual basis this January-April, the country’s Culture and Tourism Ministry said Friday.

Istanbul saw the highest number of foreigner arrivals with 2.3 million in January-April, followed by Edirne, in northwestern Turkey, which borders both Bulgaria and Greece.

As the virus’ impact started to be felt in earnest in mid-March with the widespread introduction of travel restrictions and the closure of airports and national borders, Turkey’s tourism activities nearly ground to a halt in April.

Last year, more than 45 million foreigners – a historic high – entered the country, up from nearly 39.5 million in 2018.