TurkishPress
Home National Economy Turkey: Vehicle registrations up by over 68% in October 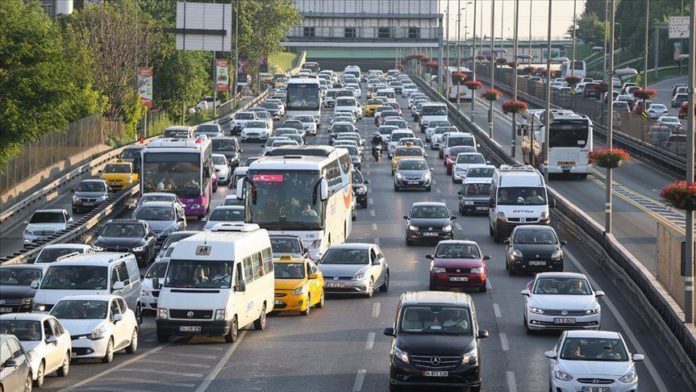 Motor vehicle registrations in Turkey increased 68.1% year-on-year in October to reach 114,426, according to official data released on Friday.

The figure was also 8.2% higher than September, according to the Turkish Statistical Institute (TurkStat).

The total number of registered vehicles in Turkey stood at 23.96 million by the end of October, it said.

Automobiles accounted for 62% of all registrations in October, followed by motorcycles at 16.1% and small trucks at 13.9%.

Tractors, trucks, and other vehicle types made up 5%, 2%, and 1% of the monthly figure, respectively.

Vehicles handed over are those that owners have had changed through notaries once or more, according to TurkStat.

A total of 850,969 vehicles have been registered in Turkey from January to October this year, marking a 57.5% rise from the corresponding period in 2019.

Electric or hybrid cars account for 3.3% of the total figure, TurkStat data shows.

Turkish Central Bank reserves reach $90.9B in May