TurkishPress
Home War on Terror Turkey: US support for terrorists in Syria ‘tragedy’ 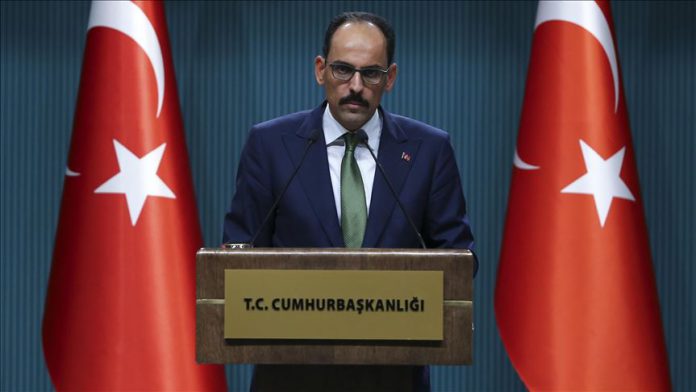 The U.S.’ supporting, arming, and financing a terrorist network in Syria since the Obama administration period is the real “tragedy”, said Turkey’s presidential spokesman.

In an interview with CNN’s Becky Anderson over phone, Ibrahim Kalin said Turkey had tried very hard for a long time to reach a deal with the U.S. about Syria.

Read more: Turkey: US support for terrorists in Syria ‘tragedy’