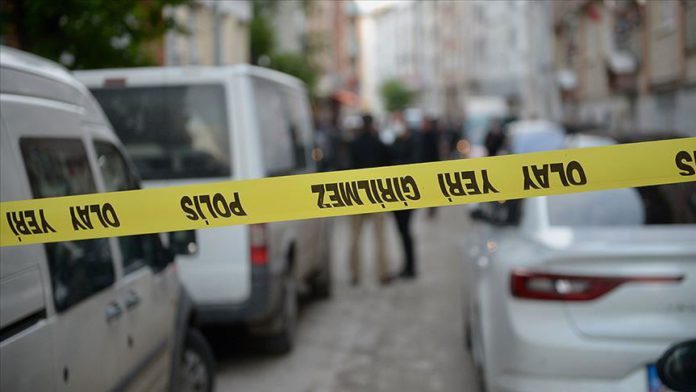 US journalist Andre Vltchek was found dead in a rented car on Tuesday shortly after arriving in Turkey’s Istanbul province, according to Turkish security sources.

Approaching a hotel in the Karakoy district, coming from the Samsun province by car with a hired driver at the wheel, Rossie Indira Vltchek noticed that her husband Andre Vltchek was not moving.

It was then that she called for emergency medics, who confirmed that Andre Vltchek had died, said the sources, who asked not to be named due to restrictions on speaking to the media.

Istanbul prosecutors have launched an investigation into his death.

Vltchek, a naturalized Soviet-born US journalist, covered dozens of war zones and conflicts from Iraq and Peru to Sri Lanka, Bosnia, Rwanda, Syria, the Democratic Republic of Congo, and East Timor, according to his official website.