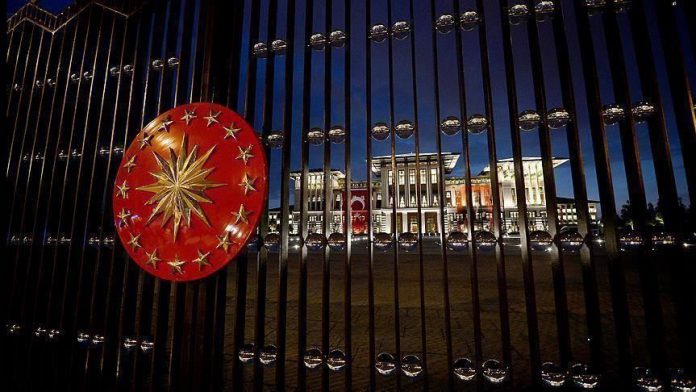 Turkey and the U.S. have begun talks to resolve their differences in the military sector, the Turkish presidential spokesman said Friday.

In an interview aired on public broadcaster TRT, Ibrahim Kalin said the talks will be carried out at bilateral level and not under NATO supervision.

The U.S. maintains that the system could be used by Russia to covertly obtain classified details on the jet and is incompatible with NATO systems.